How is it to live with a physical disability?

With this project we wanted to make people aware of how life is of a man with a disability, which intersects with societal institutions, collective norms and scientific discourse.

Our vision was to empower people with disabilities and raise questions about ethics, normality and the good life. Portraying a life with disability that is full of deep perspectives and complex meanings.

The audience got an insight into Jacob’s everyday struggles and through the award-winning documentary film – Natural Disorder – and the play Humane Liquidation at The Royal Danish Teater. In that way they could relate Jacob’s life to their own struggles of dealing with personal challenges. 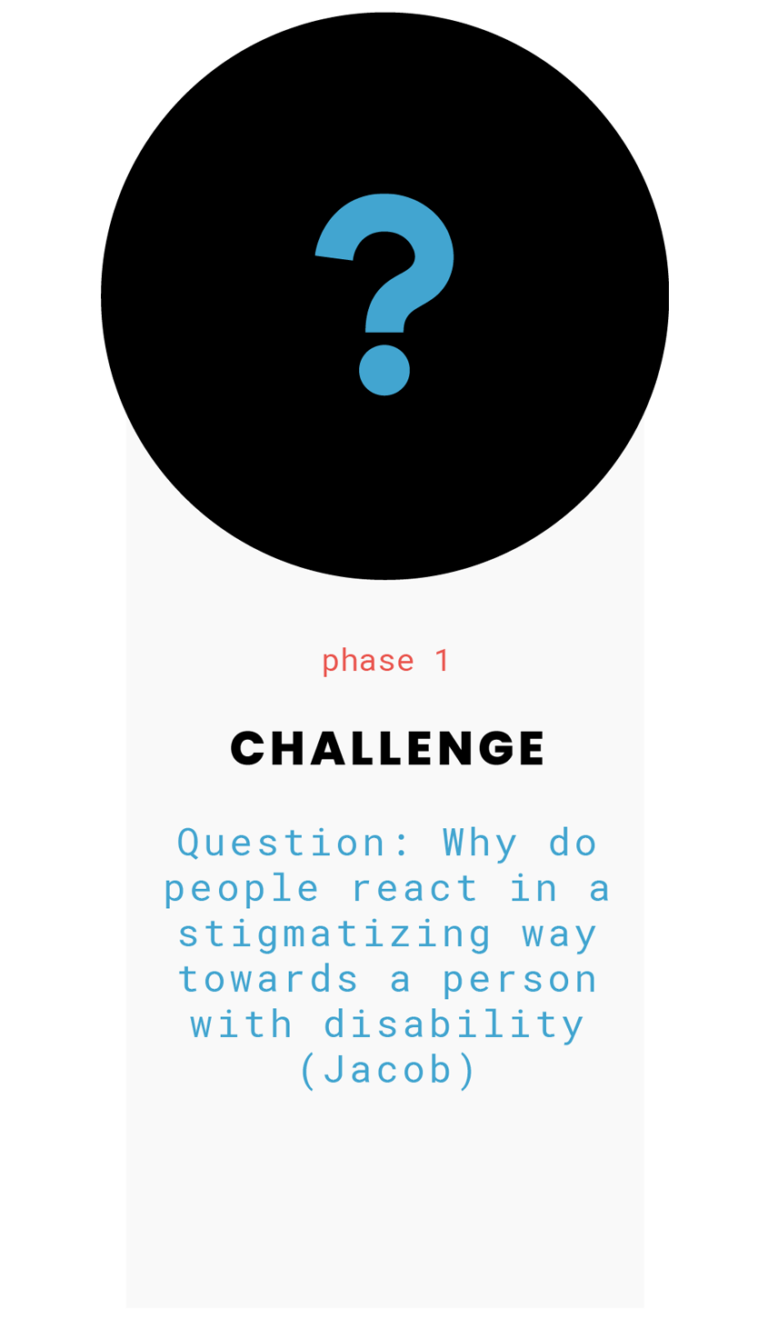 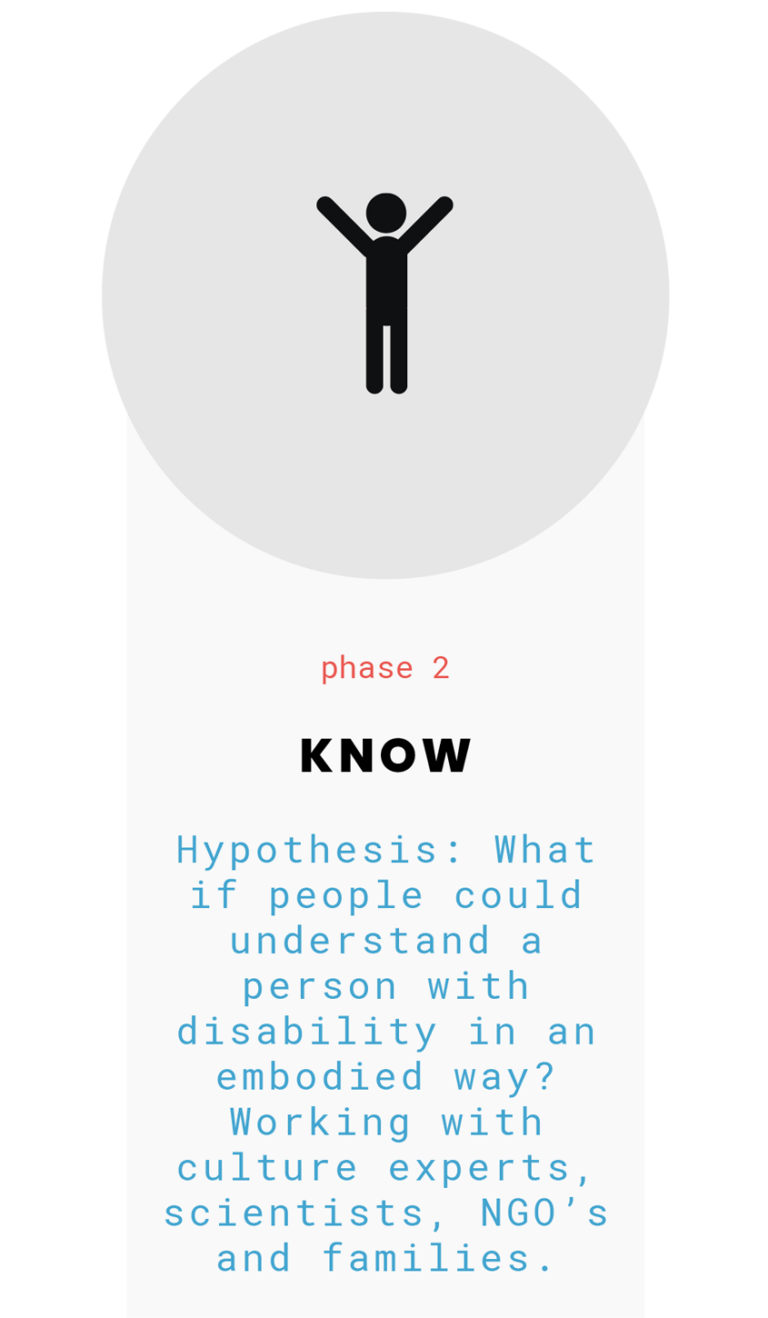 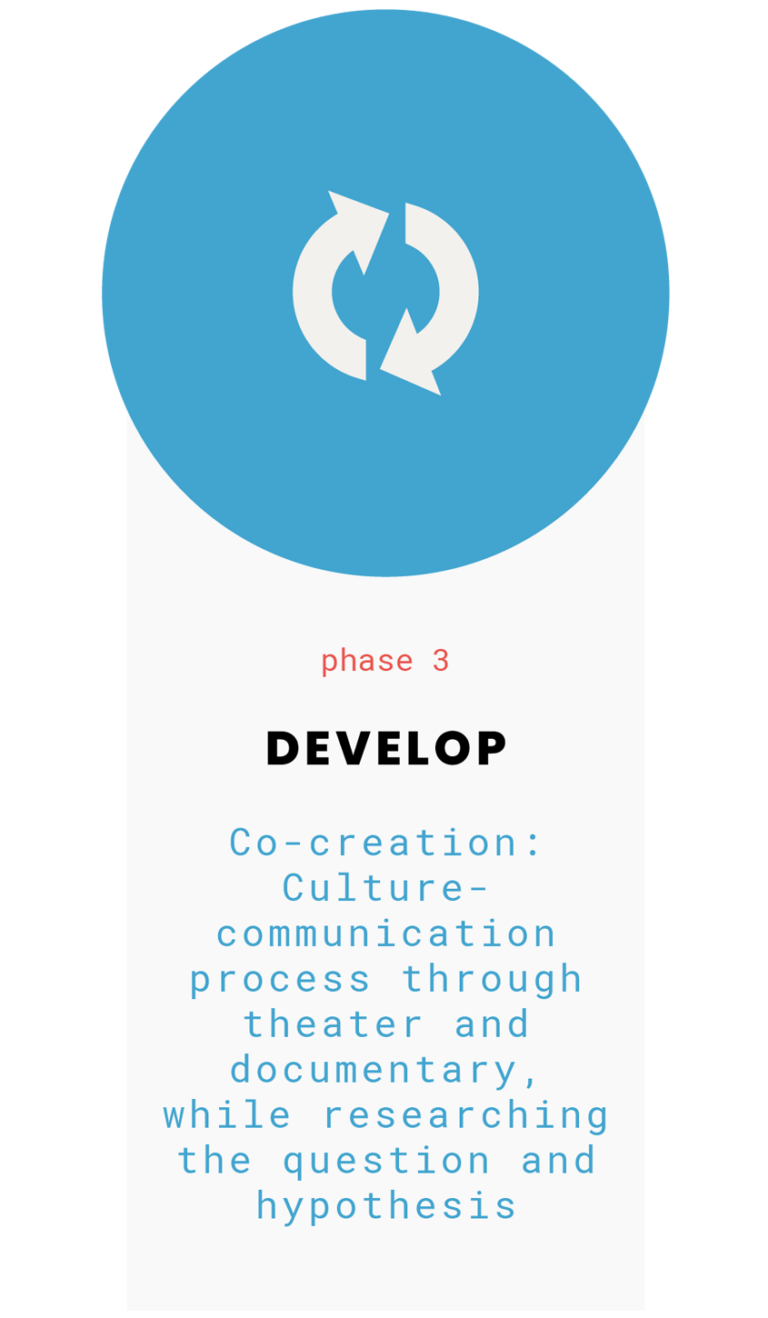 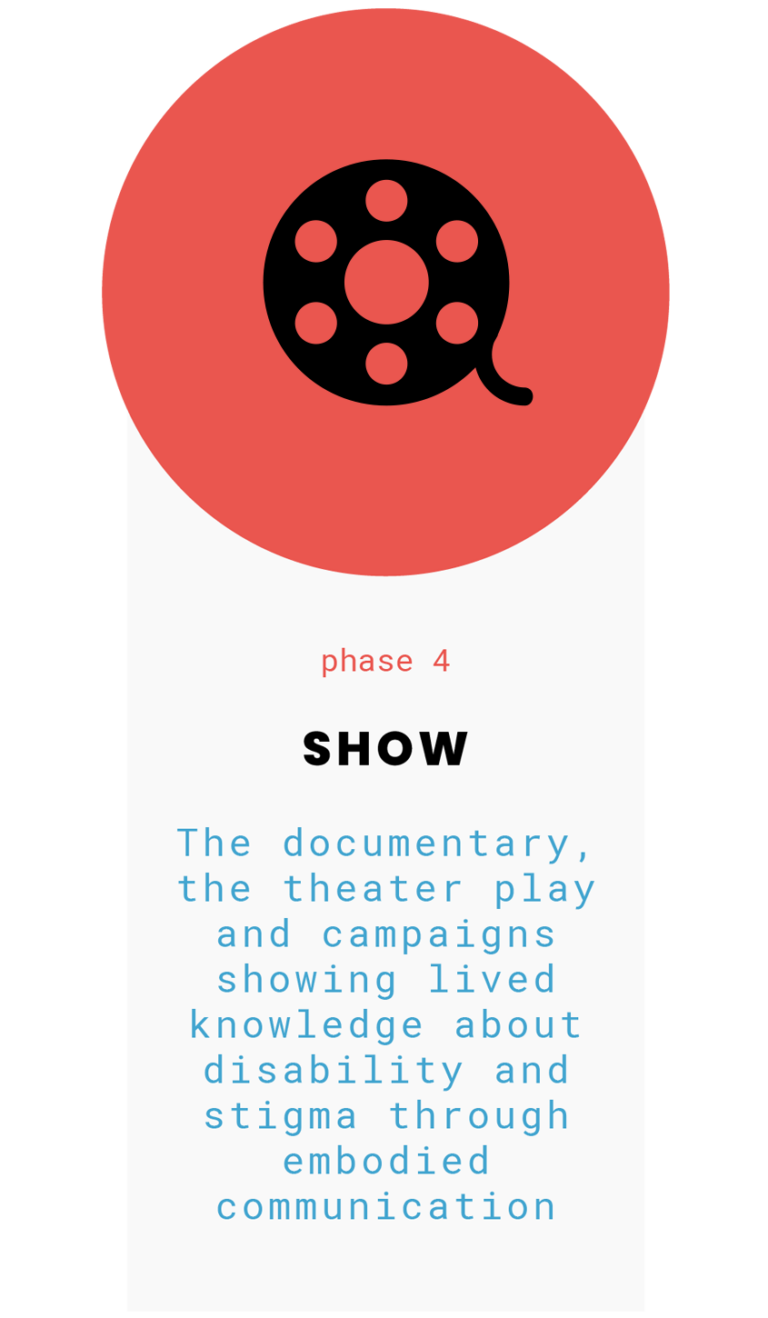 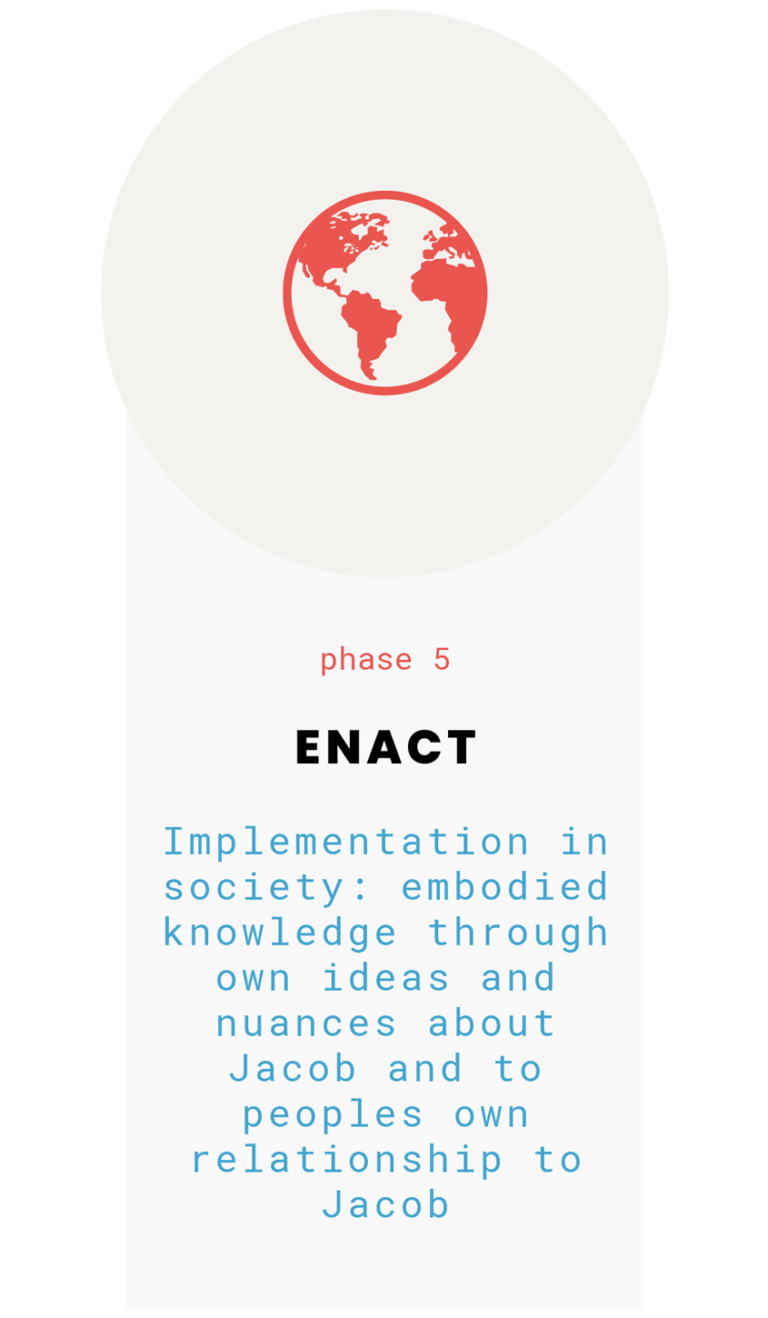 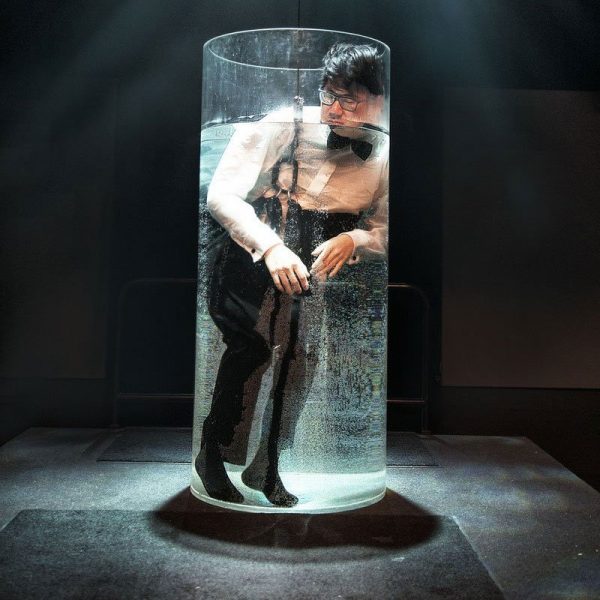 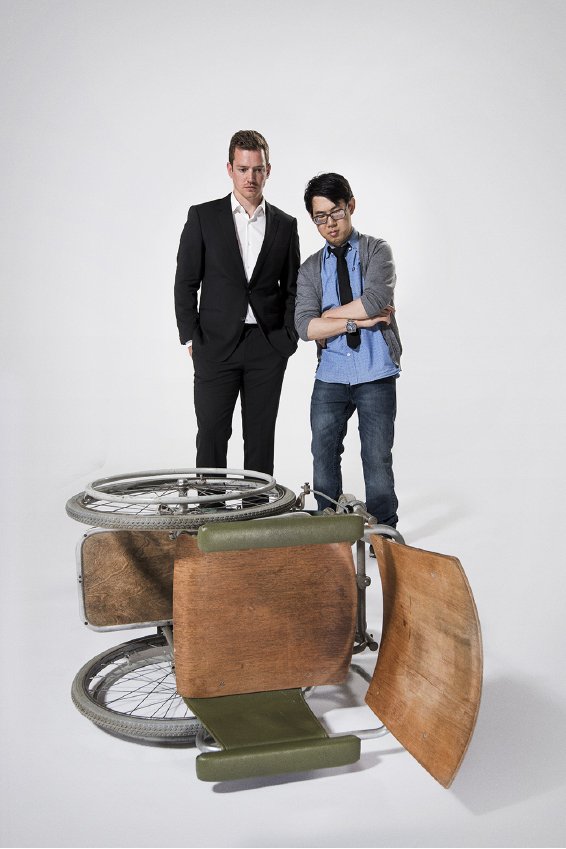 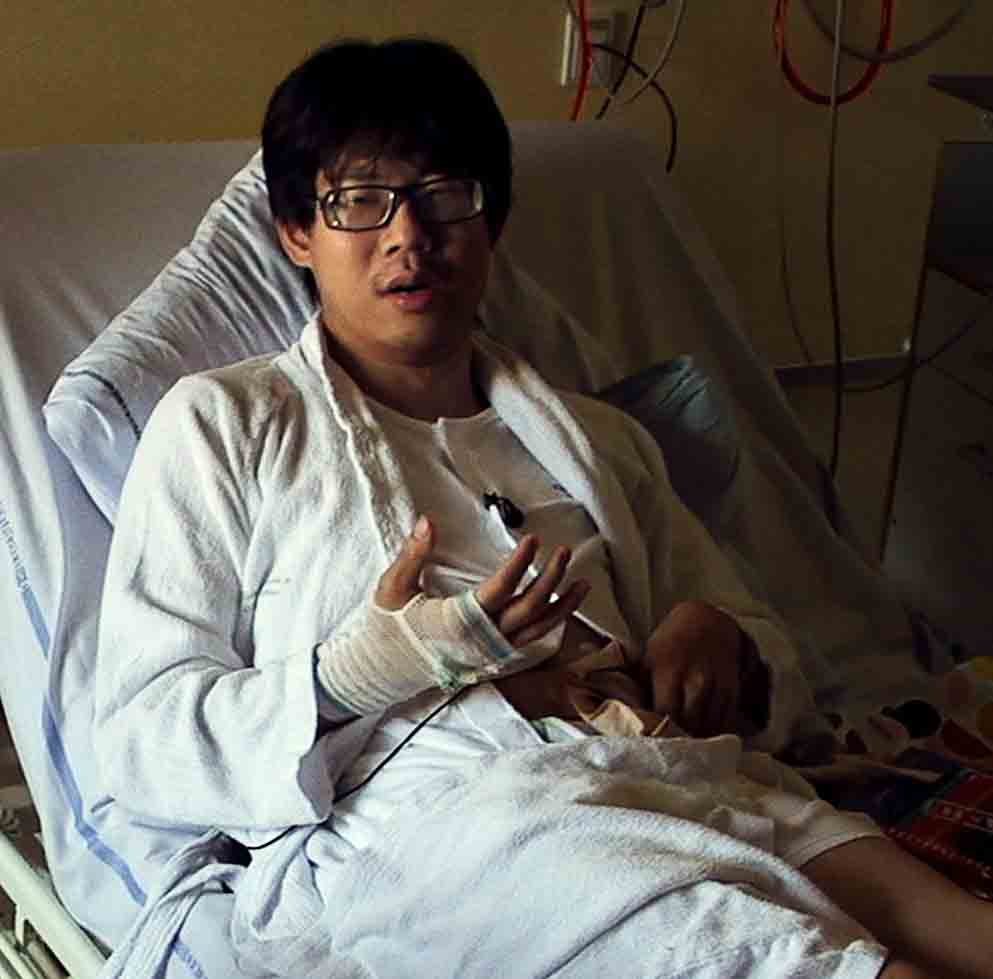 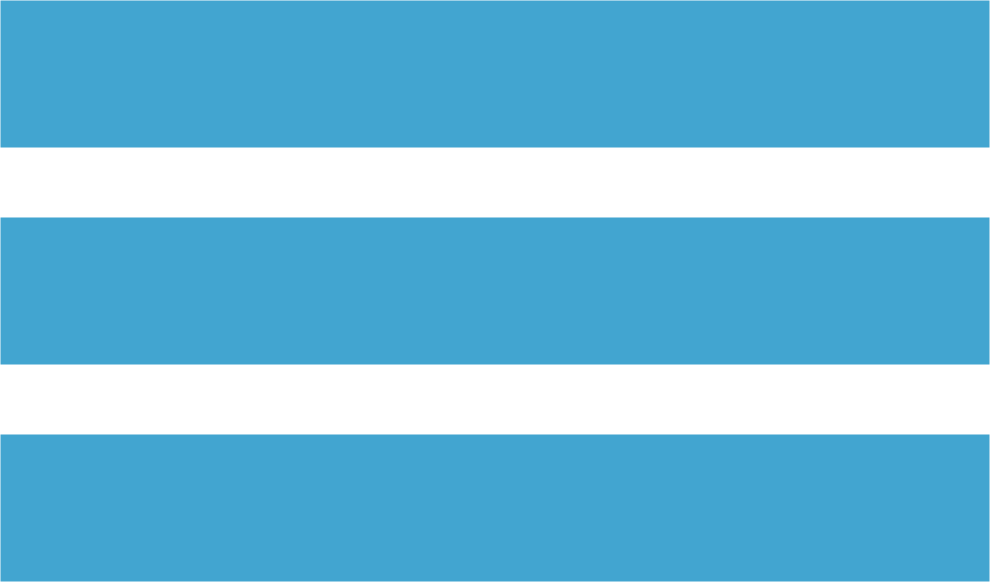 The Grand Prix Prize at EIDF 2016 for best documentary

The Main Competition at DOK.international for best documentary

CPHCulture’s Documentary of the year in 2016 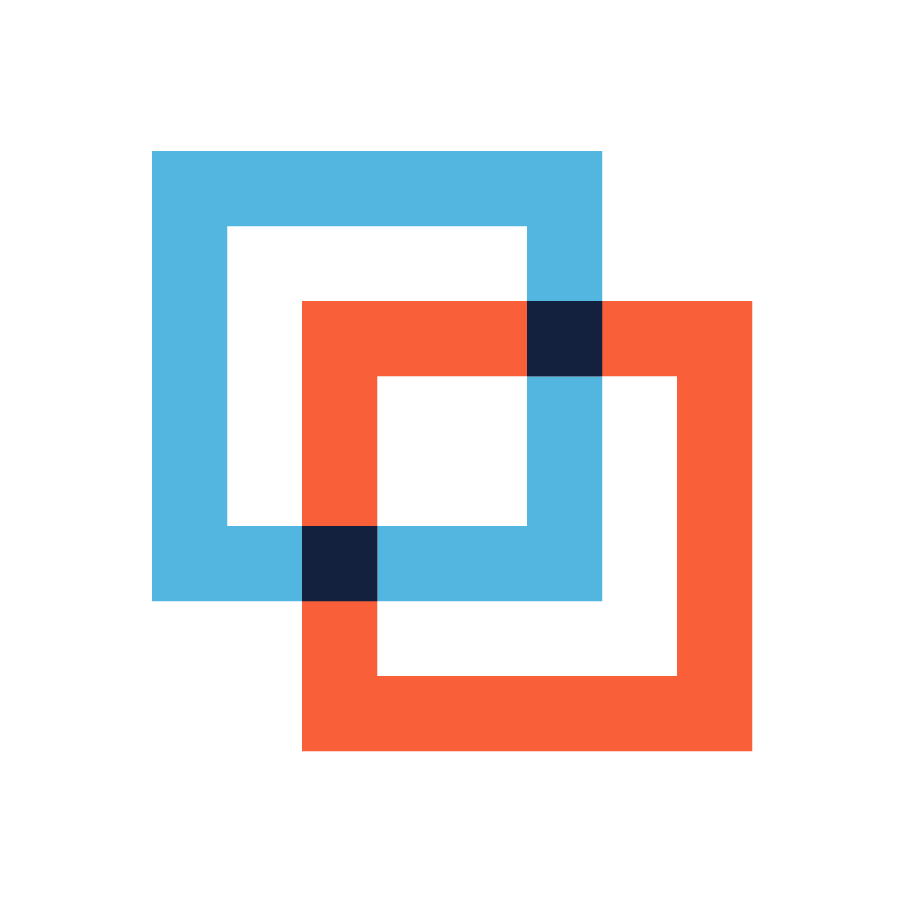 How to develop a Phenomenological Model of Disability 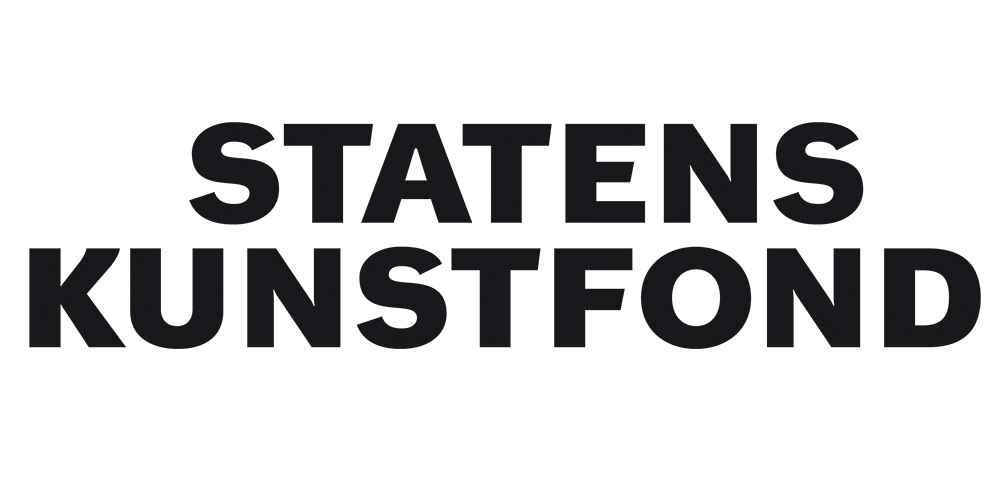 Natural Disorder and Human Liquidation was a collaboration between the co-founders of Enactlab – Jacob Nossell and Kristian Martiny, Elsass Fundation, and the theater company Stages of Science before Enactlab was founded.